History of The Half Moon

The Half Moon has been a pub since 1760, and is Grade-II listed as a building of historic interest. Named after its location, Half Moon Lane, it was once a popular venue for live music, hosting world-famous acts including U2, Van Morrison, Frank Sinatra and David Bowie.

The poet Dylan Thomas was a regular visitor to the pub, often stopping by for a drink while staying at his best friend’s house in nearby Milkwood Road – inspiration for his famous poem, Under Milkwood.

In August 2013, the pub was forced to close after a water-main burst, causing five feet of flooding to surrounding houses and businesses. Fuller’s beautifully restored the Victorian building to its former glory, and the pub reopened after almost four years of closure.

Locals were over the (half) moon about the refurbishment, and the pub went on to win The Pub & Bar Magazine London Pub of the Year 2018. 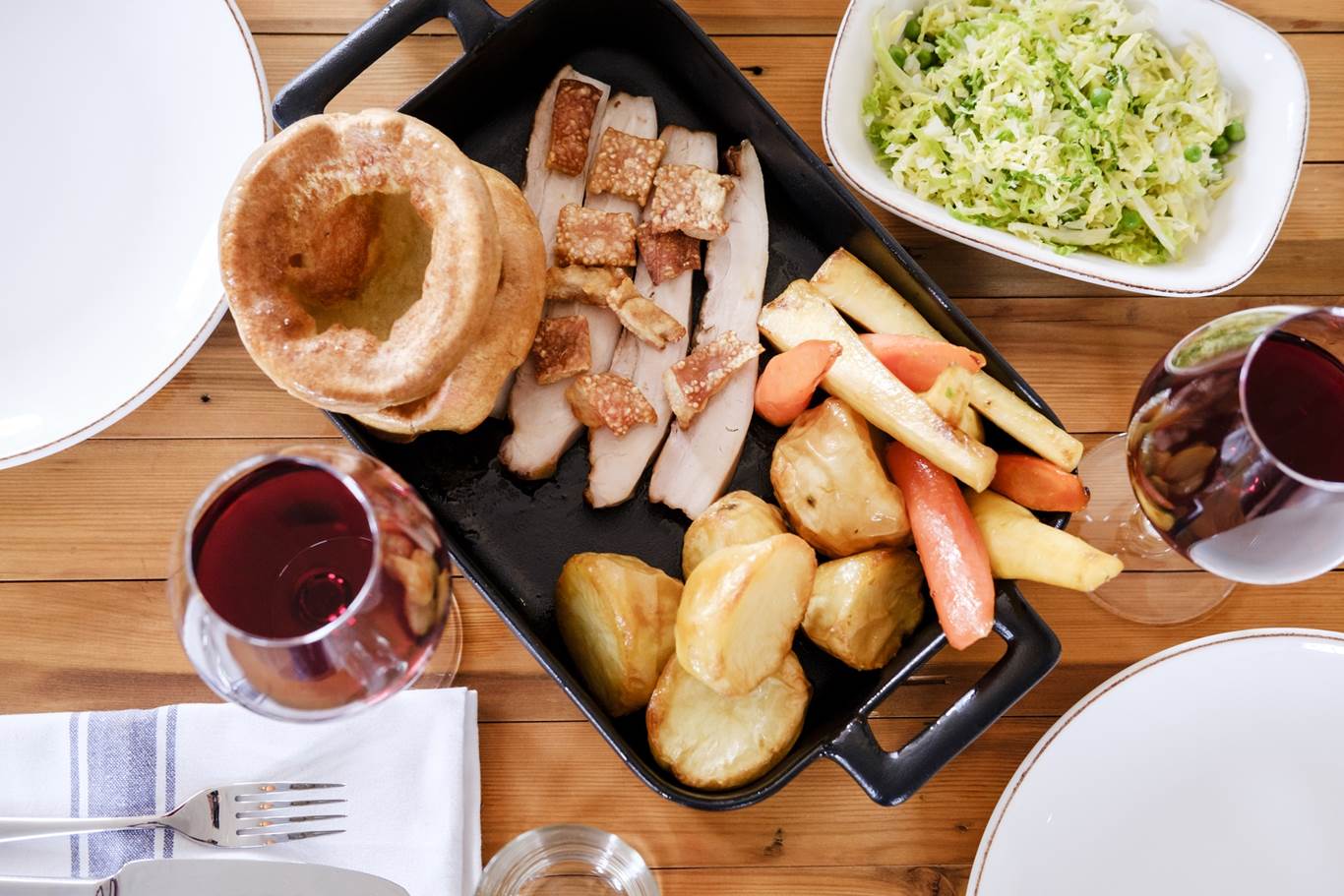 Get Great Offers At
Our Pubs & Hotels

Keep in touch with The Half Moon, Herne Hill and become a friend of Fuller's to get all these great benefits

Thanks for signing up.